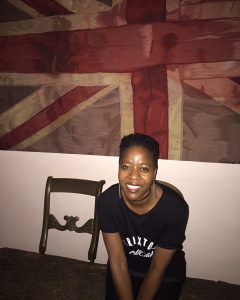 What are British values?

What are British values? – Published on 27 November 2014 by the Department for Education – Should it be republished for 2017?

According to Ofsted (Office for Standards in Education) British values are: democracy; the rule of law; individual liberty; mutual respect for and tolerance of those with different faiths and beliefs and for those without faith.

The guidance aims to help both independent and state-maintained schools understand their responsibilities in this area. All have a duty to ‘actively promote’ the fundamental British values of democracy, the rule of law, individual liberty, and mutual respect and tolerance of those with different faiths and beliefs. These values were first set out by the government in the ‘Prevent’ strategy in 2011.