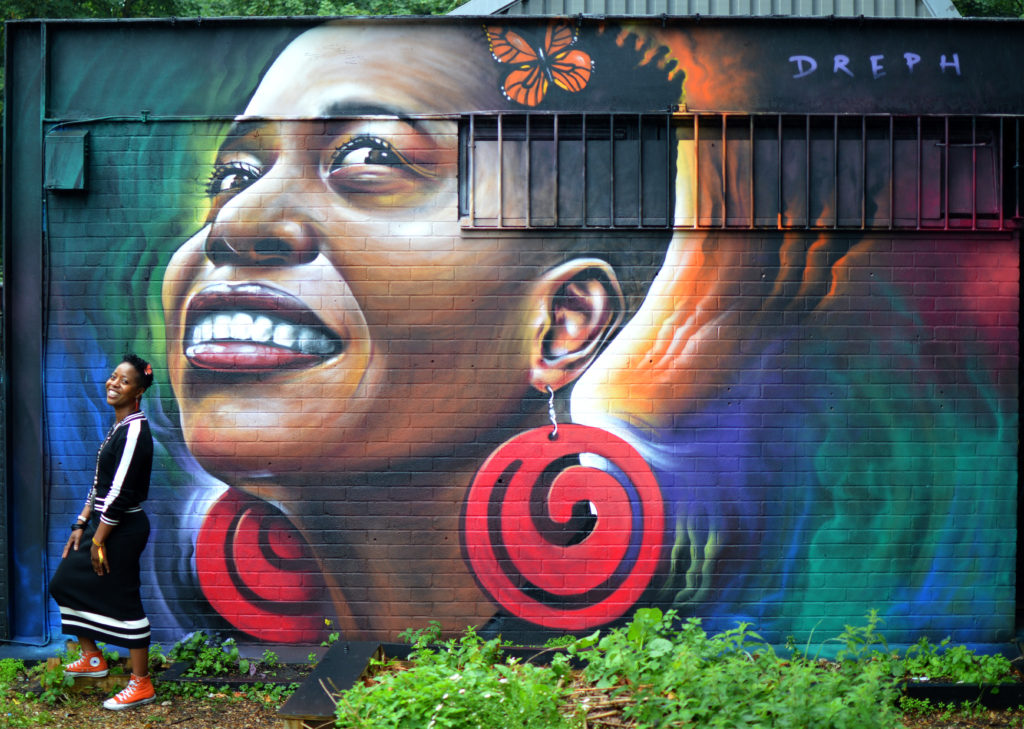 Linett Kamala was the 9th subject of the ‘You Are Enough’ series of portraits painted across London.  The paintings created by artist Neequaye ‘Dreph’ Dsane is a tribute to his friends who are doing amazing things for their communities and society at large.

Linett has always been passionate about improving the lives of others, especially young people through education and the arts. She has worked tirelessly with organisations across the private, public and not-for-profit sectors.

Some of her contributions include;

Who Am I? Love Letter
Scroll to top