My heart will always be in Brixton

As part of the Lambeth Town Hall Art Programme, Linett Kamala developed artworks in response to the activism of Olive Morris, with a focus on the pressing issues of mental health and wellbeing for young people today.

Morris was committed to fighting social injustice and passionate about helping to improve the lives of others in her local area. She once said “My heart will forever be in Brixton”. 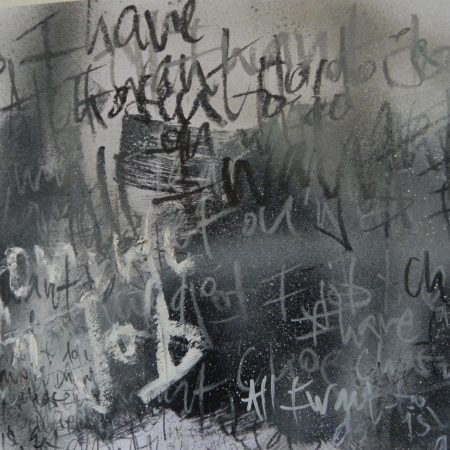 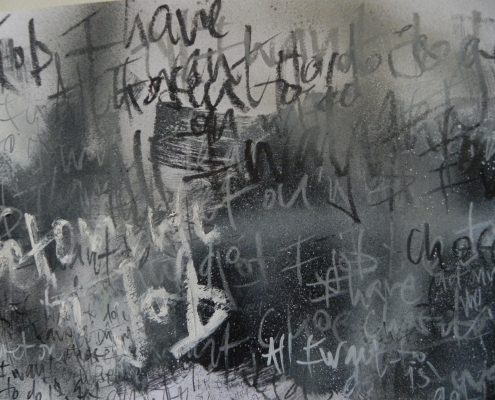 The exhibition features Tony O’Connor, Beryl Gilroy, Yvonne Conolly and Betty Campbell who were first appointed as Headteachers in Britain during the 1960s and 1970s.

Part Two: The exhibition will return on Monday 10th December 2018 until end January 2019

The 12 panel display includes abstract calligraffiti prints based on quotations. Other art pieces in the exhibition include paper fortune game sculptures, which were popular with British school children during the era when the featured Headteachers were appointed, as well as enlarged pencils covered with words reminiscent of script written by teachers with white chalk on blackboards. 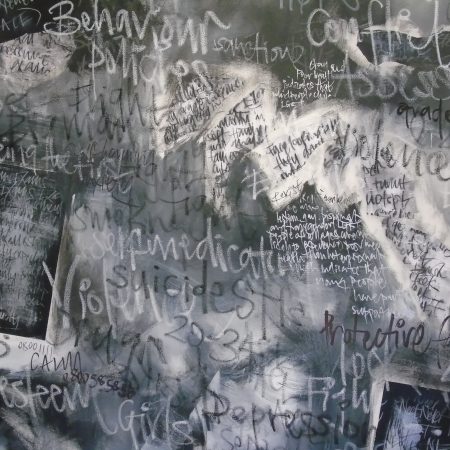 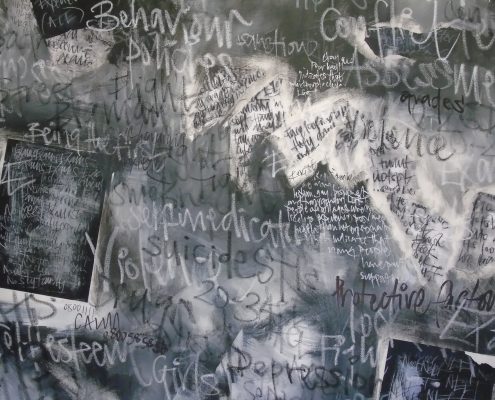 Voices from the Front Line

Voices from the Front Line explores an important aspect of Brixton’s heritage which is the political
and social history of Railton road, known for being home to the Caribbean community in the
post Windrush period and site of social uprisings in the 1980’s.

Against a backdrop of increasing gentrification and social change the project aims to document the sites, personalities and events which have shaped the area. As part of the investigation into this once contested space, beyond, during and after the 1980s the project asks: ‘What characterises the spirit of Railton Road, and, what does the space now mean for people who visited and lived on the street?’

The exhibition includes art created by artists who responded to the local and national
archival material about Railton Road.

For me the characteristics of courage, resilience, determination and cooperation sum up the spirit of Railton Road. When researching the archives for this project I choose as my starting point Olive Morris, the inspirational community activist of 1970s Britain, who died at the young age of 27 leaving behind a significant legacy of activism. 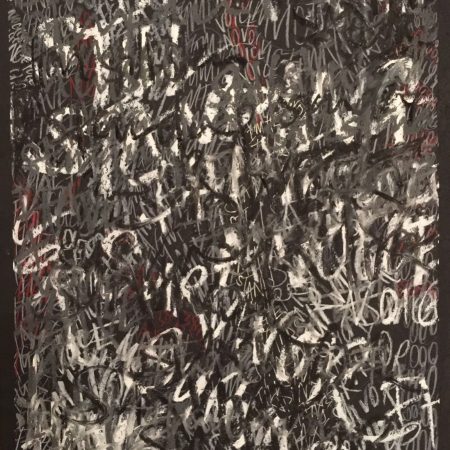 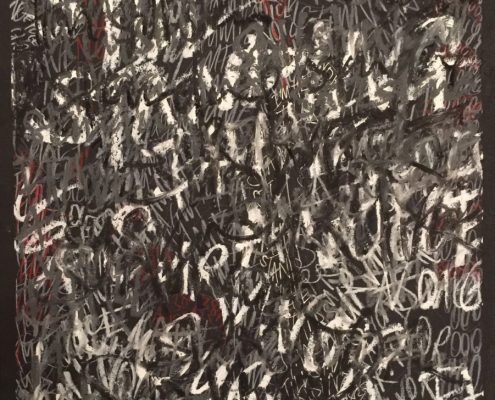 This artwork is part of FORWARD’s Artist Unite to End female genital mutilation (FGM) project Hidden Scars, an exhibition exploring harmful practices such as FGM, child marriage and issues affecting African girls and women, both in Africa and in the global African diaspora. 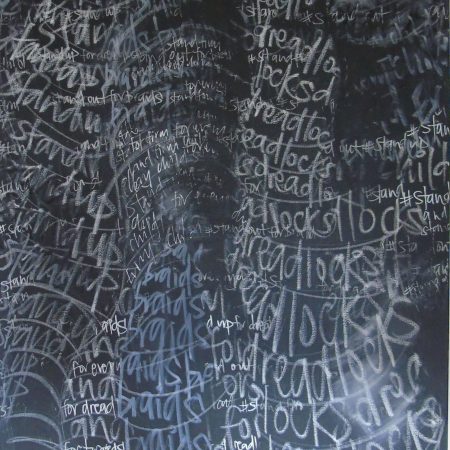 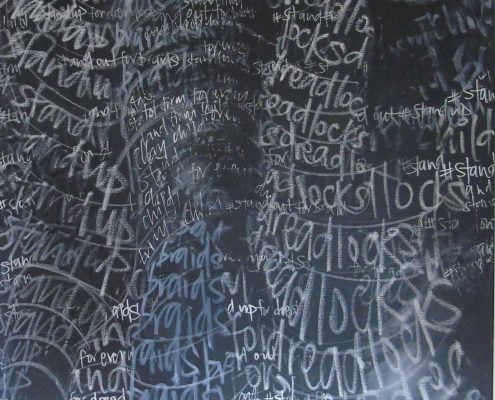 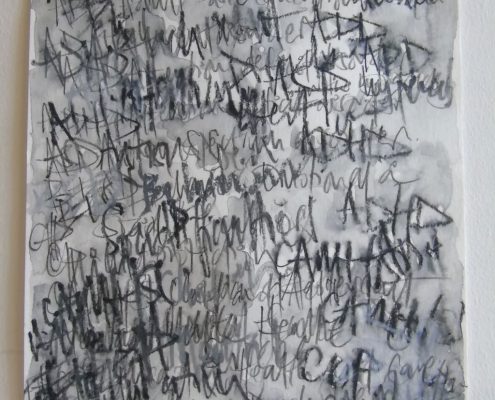 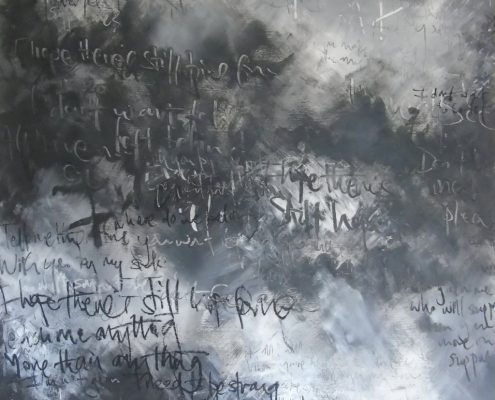 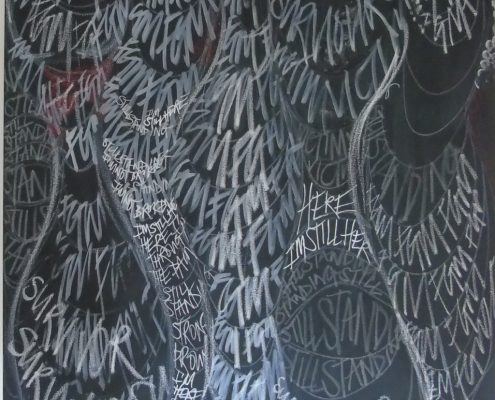 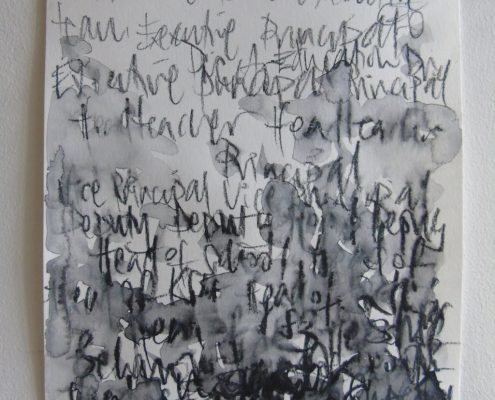 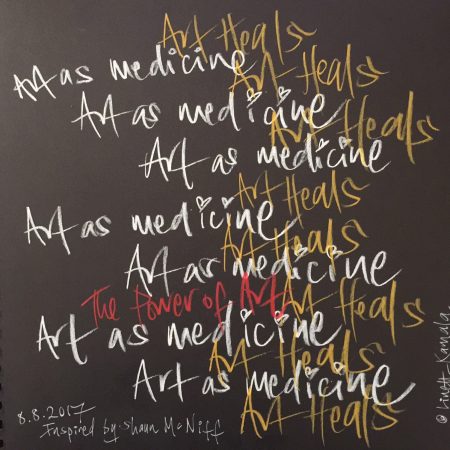 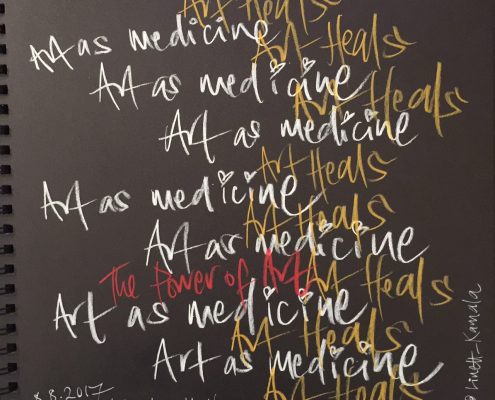 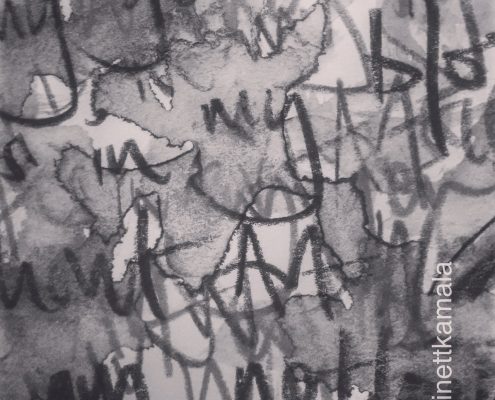 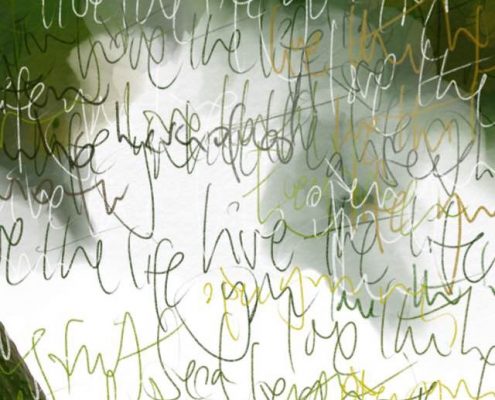 2016 – 17: Selected sketches exploring the therapeutic use of artistic materials 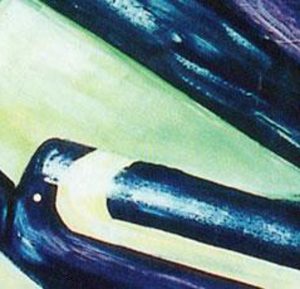 An extensive rare body of work inspired by the 1990s Jamaican / U.K. dance hall music scene which Linett was not only a part of, but one of a handful of artists who gained access to document what was at the time an underground cultural movement, via photos, sketches and large scale paintings. 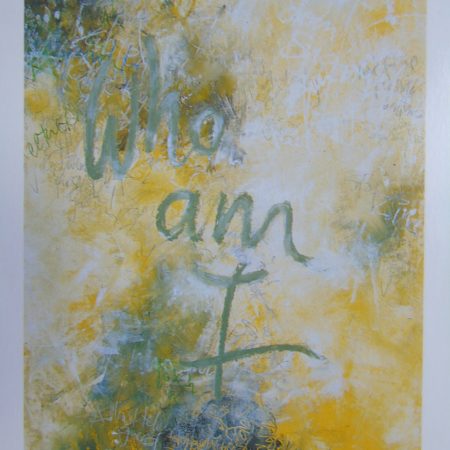 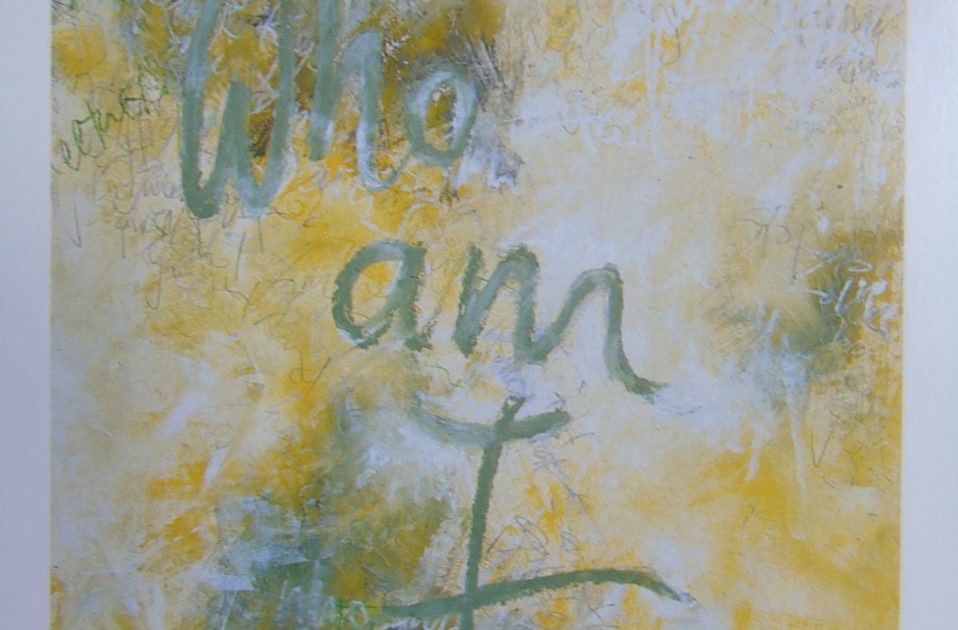 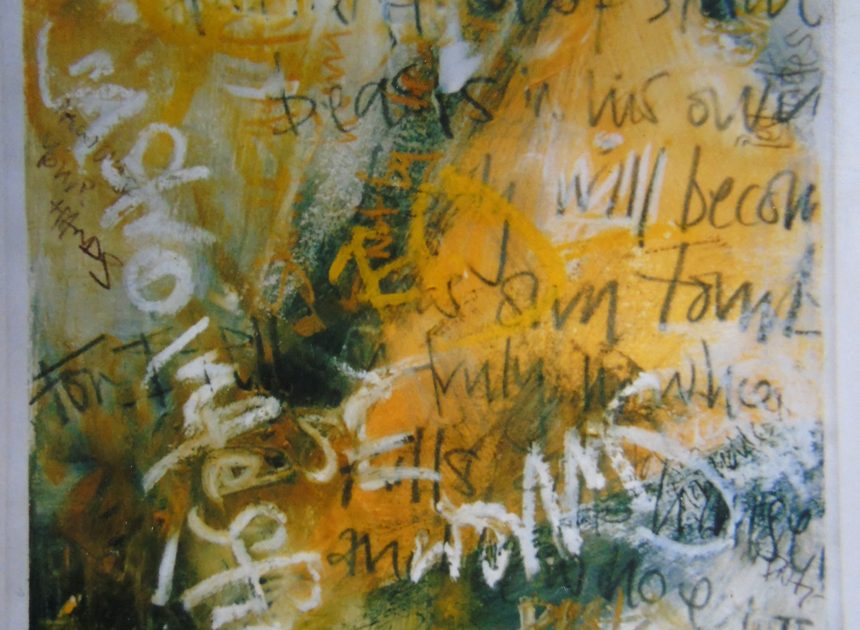 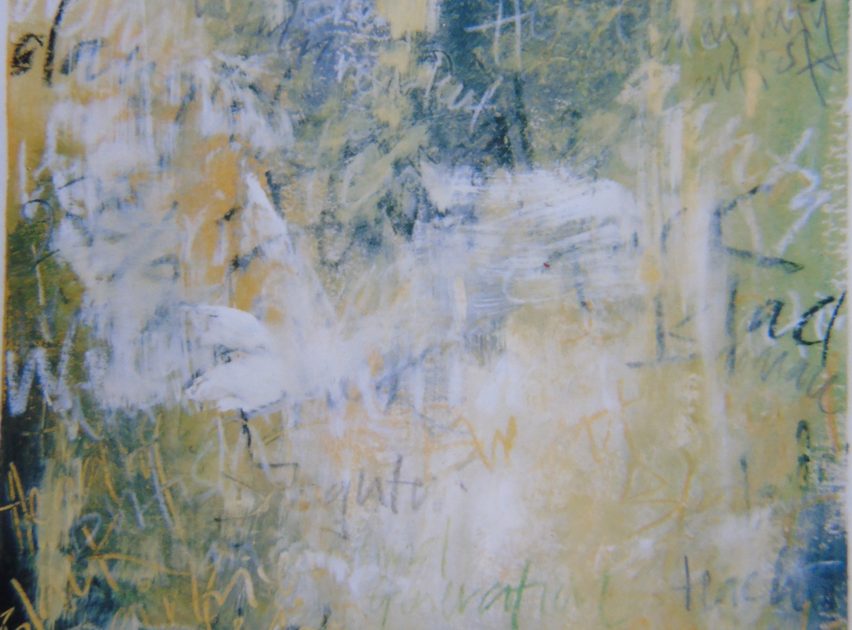 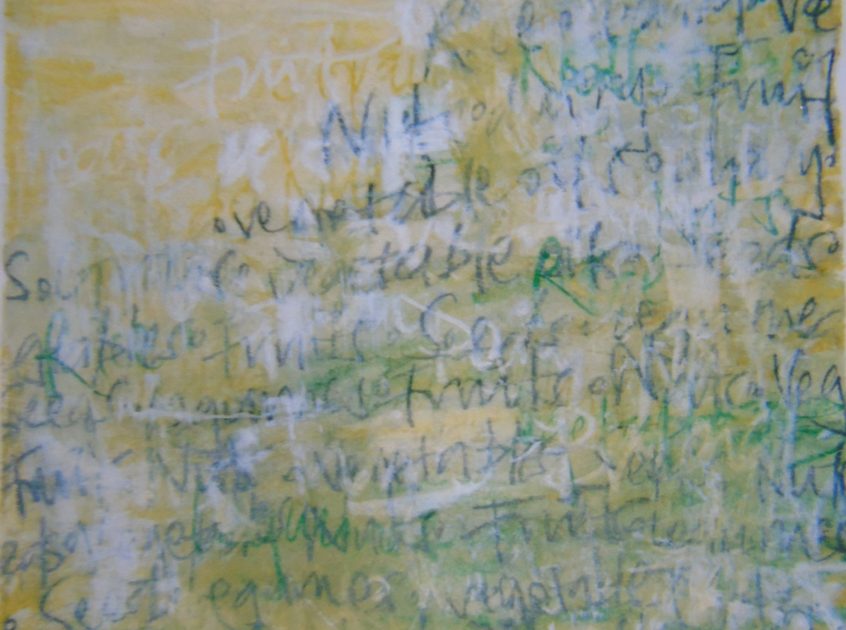 Linett’s first solo exhibition which at looked at issues of identity, dual Jamaican / British heritage and the early phase of the Jamaican dance hall music scene.